Putting your best foot forward when it comes to PPE

All employees should be supplied with free Personal Protective Equipment (PPE) if they are involved in a task that carries any form of risk.

From head to toe, it is vital that employees feel safe in the work environment and are suitably equipped to prevent injury.

As slips trips and falls account for more workplace accidents than any other, it stands to reason the slip resistant qualities of foot protection cannot be taken lightly.

According to the Health and Safety Executive (HSE) accidents of this nature cost employers over £500m per year in addition to the incalculable cost to the affected person or persons in terms of distress, lost pay and inconvenience.

The safety features of footwear, including slip resistance, are tested according to a set of European test standards. Footwear which has passed the EN test for slip resistance will be marked with one of the following codes, SRA, SRB or SRC – the top rating.

SRA – tested on ceramic tile wetted with dilute soap solution
SRB – tested on smooth steel with glycerol;
SRC – tested under both the above conditions

In addition to different levels of slip resistance, other features such as protection from electrical discharges and penetration from power tools or sharp implements may be incorporated into the design of safety footwear,

SB: Safety Basic footwear must be able to withstand a 200 Joule impact to the toecap.

SBP: SBP-rated safety footwear has an additional mid-sole plate (made up of steel, or composite material) to help protect the wearer from standing on a metal spike, for example.

S1/S1P: S1 footwear is anti-static, resistant to fuel oil and features energy absorption at the heel. The footwear is upgraded to S1P rating if it comes with a mid-sole plate.

S2: Has all the aspects of S1 safety footwear but with the prevention of water absorption as an added benefit

S3: The same asS2-rated footwear but with a penetration resistant midsole

S4: An S4 boot provides the same level of protection as an S1, however it is moulded from a polymer or rubber that makes them completely waterproof and leak-proof.

S5: S5 incorporates all the safety footwear features of the S4, plus midsole penetration resistance.

Safety footwear comes in all different shapes, sizes and colours and is made in a variety of materials, but as with all PPE supplies, selection has to be based on the risks faced by the wearer which obviously differ from one occupation to another.

Footwear selection has to take account of a number of factors in addition to its protective qualities, such as comfort and durability. Procuring safety footwear that isn’t comfortable is a waste of time and money because employees may refuse to wear it, leaving them unprotected. 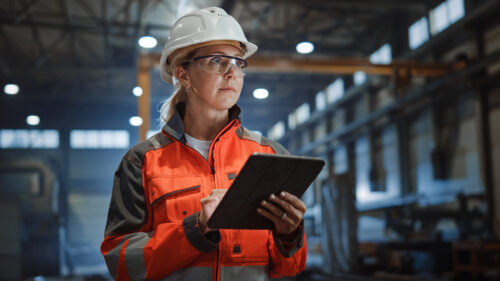 As an employer, what do I need to know about menopause and PPE?

In 2022, women are making up nearly 48% of the workforce in the United Kingdom. That’s probably not a surprising statistic, but did you know … 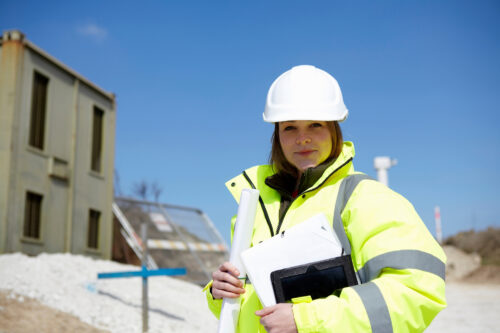 Are you unknowingly putting female workers at risk?

PPE is designed to protect you; however, incorrect or ill-fitting PPE or workwear can put the wearer at greater risk. Improper PPE can be uncomfortable, … 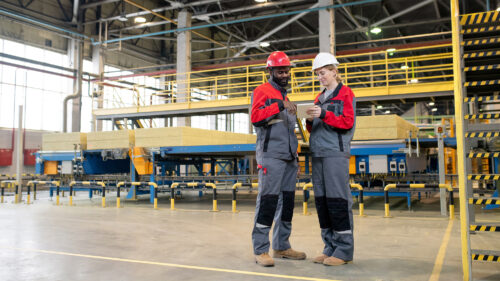 One-size-fits-all? What to consider when procuring workwear.

We know people come in all shapes and sizes with different needs and requirements, yet traditionally, PPE and workwear have primarily been designed for a … 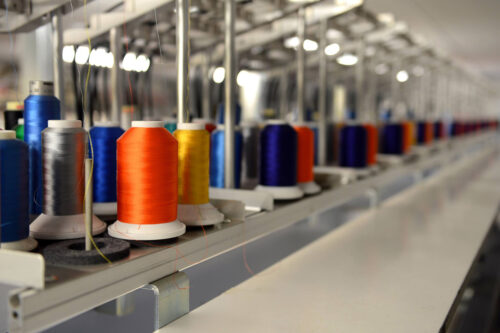 Cotton prices are rising; will the cost of PPE increase too?

Cotton is the world’s most widely used natural fibre for clothing and is a vital material in quality protective wear. However, with cotton prices forecast …

We have a forest! As of April 2022, Stronghold Global are thrilled to announce our partnership with Treedom and our commitment to plant 630 trees … 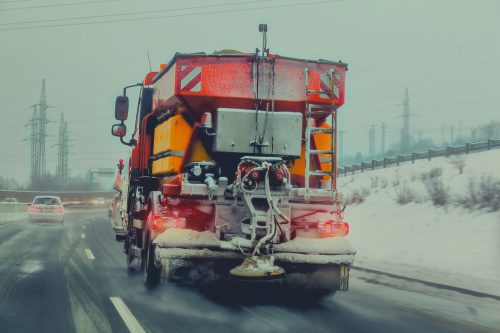 Cold comforts – how to prepare for the depths of winter

A drop in temperature shouldn’t mean a drop in Health & Safety and PPE standards. So equipping your workforce with the right clothing and site … 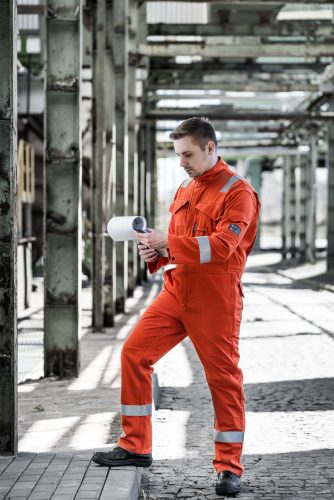 Fire safety in the workplace 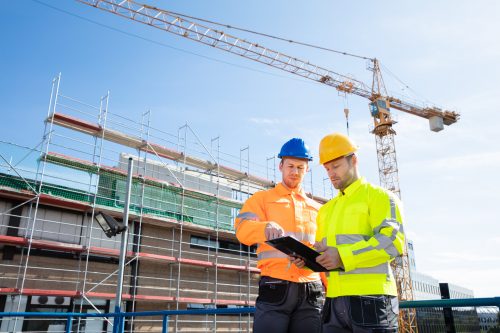 The last major piece of legislation around workplace safety in the U.K was the Health & Safety Act of 1974. But that’s not to say …

It’s time to give inadequate PPE the cold shoulder

The positioning of the UK geographically makes forecasting our weather extremely hard to predict. As a small island, in a temperate climate, at a high … 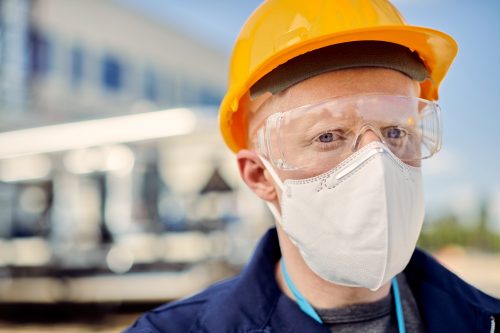 Safety in the workplace has always been a priority for employers but COVID-19 has pushed it ever further up the agenda. Ensuring employees get home … 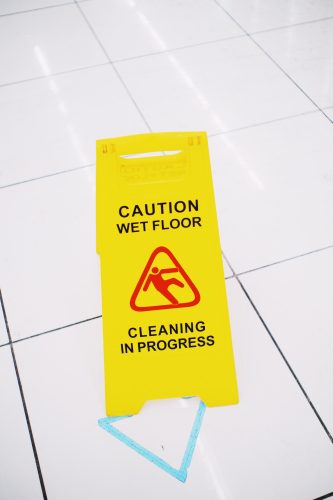 Slips, trips and falls – it’s time to get a grip

It’s time to get a grip!   Accidents by their very definition are events that happen by chance or without apparent or deliberate cause no … 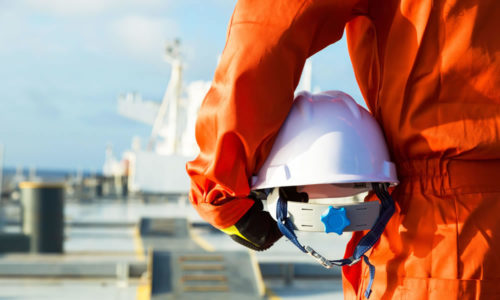 The Importance Of Specialised PPE and Workwear 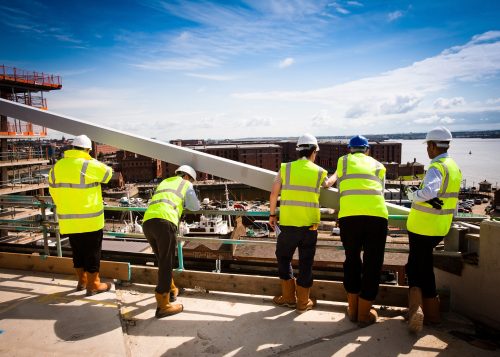 What do different Hi-Vis standards mean?

Hi-Vis Safety Clothing Hi-visibility clothing is an essential part of a worker’s attire to ensure maximum safety in the workplace. Its basic function is to … 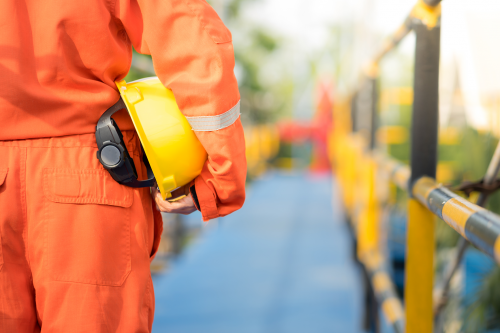 Things to Consider When Choosing PPE

Even before the deadly and far-reaching effects of coronavirus took hold in March 2020, PPE (Personal Protective Equipment) and safety clothing were essential to the … 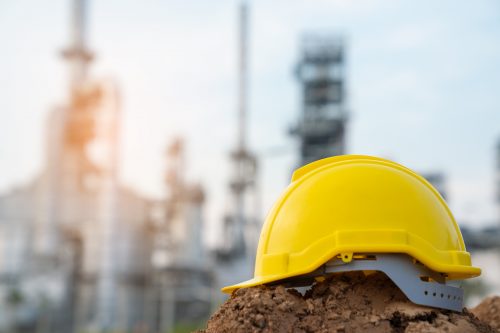 Naturally, we deal with a lot of questions from our customers, on how to select and correctly use the PPE supplies their staff need. Whilst … 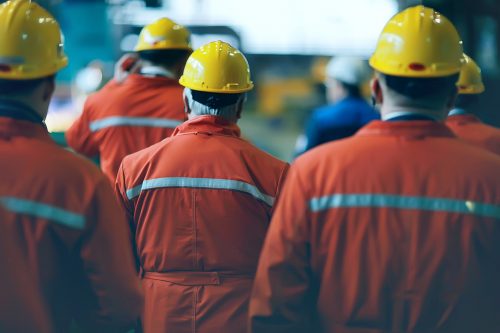 How can I be sure the protective equipment I choose will be right for my workforce?

Employers are legally bound to provide the correct PPE for their workforce to ensure a safe working environment. But the old adage of ‘one size … 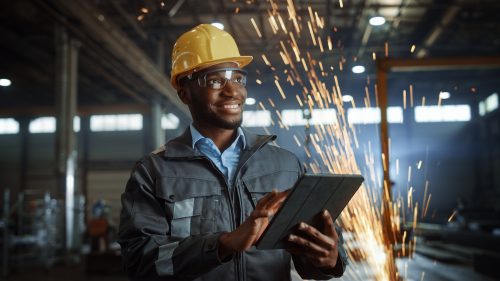 A Head’s up on Safety Helmets 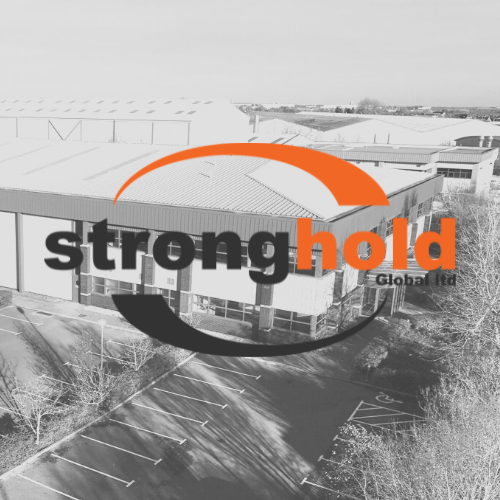 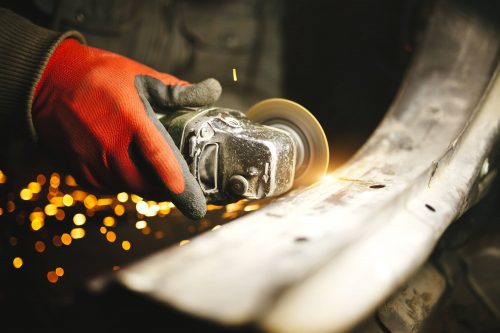 Glove procurement should be handled with care

Safety gloves are safety gloves, right? And as long as your staff has PPE, they’re protected? If only it was as simple as that! Choosing … 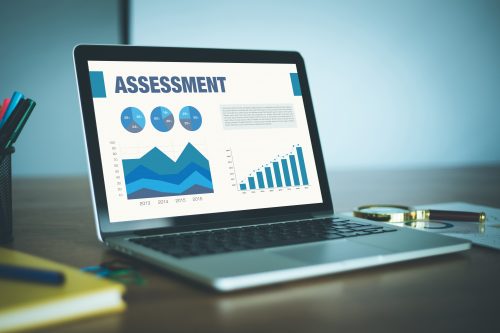 Workplace audits ensure your staff have the correct uniform and PPE for their roles.

We know just how important it is to make sure your staff have the correct workwear and PPE for their individual role within your company. …

Do you know how to ensure the safety of your team?

Let’s be honest, accidents happen, especially at work.   As an employer, it’s your job to ensure the safety of your staff and make sure …

What are the benefits of branded uniform?

IIf a picture says a thousand words, then a branded uniform tells your company’s whole story! While it’s clear that safety, comfort, and durability are important when … 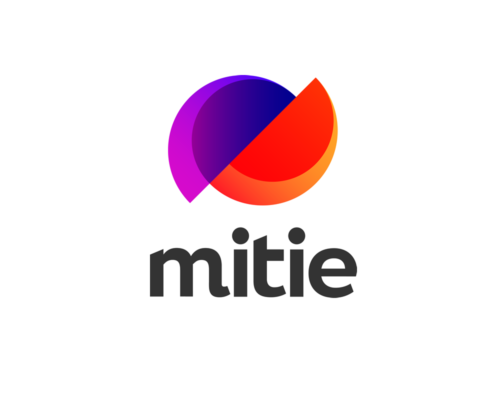 A Mitie deal for Stronghold Global 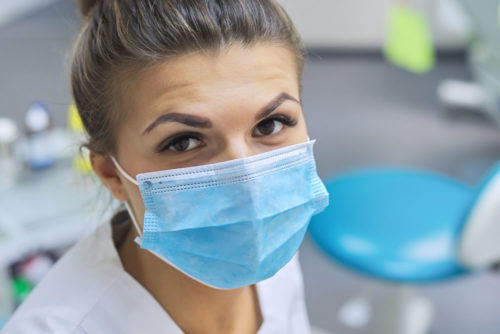 The Future of PPE

Come on, let’s say it together . . . “these are unprecedented times” and with the future fairly uncertain, it’s difficult to imagine what long-term … 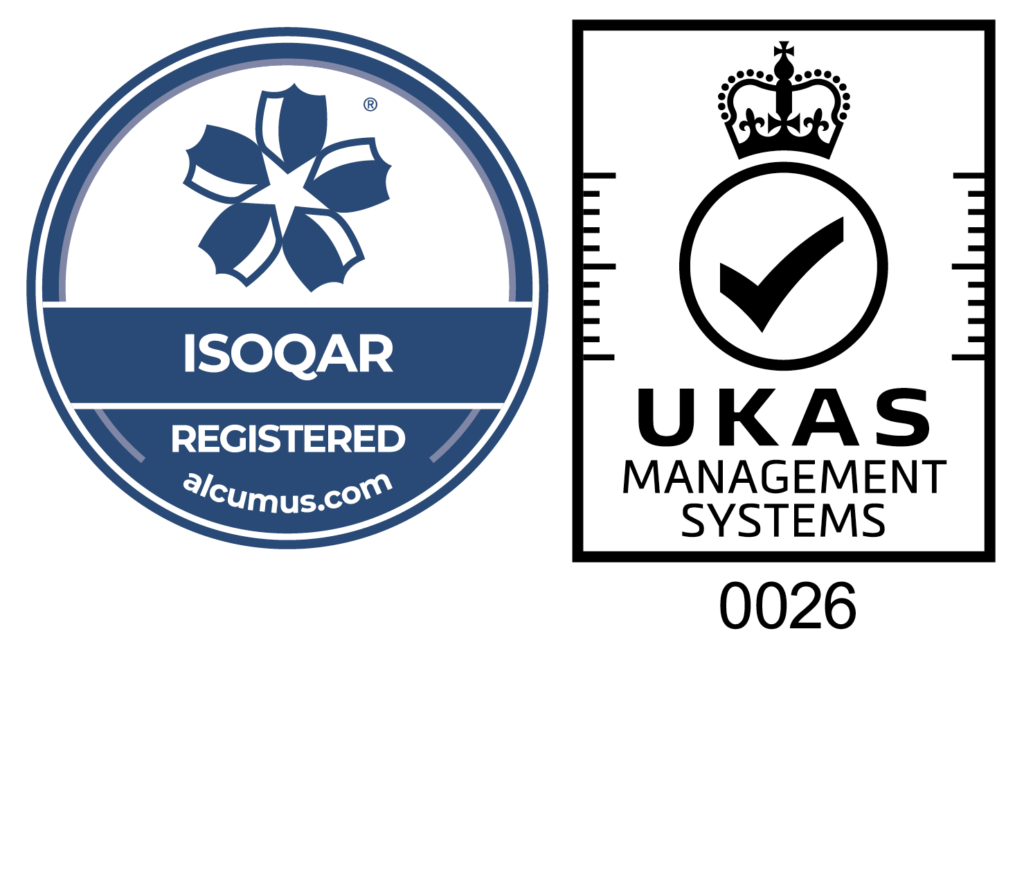 Stronghold Global is looking for local heroes of the pandemic…